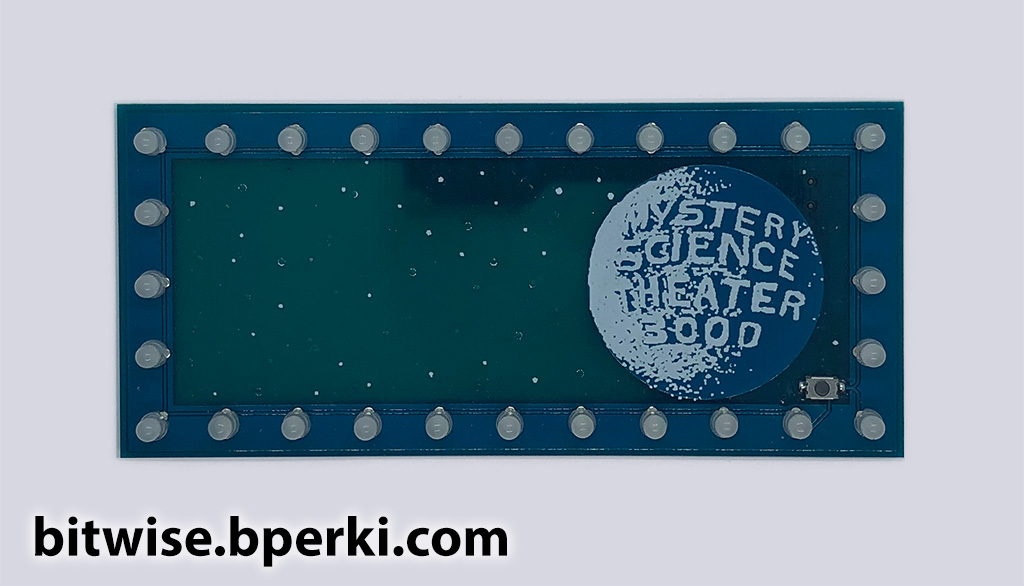 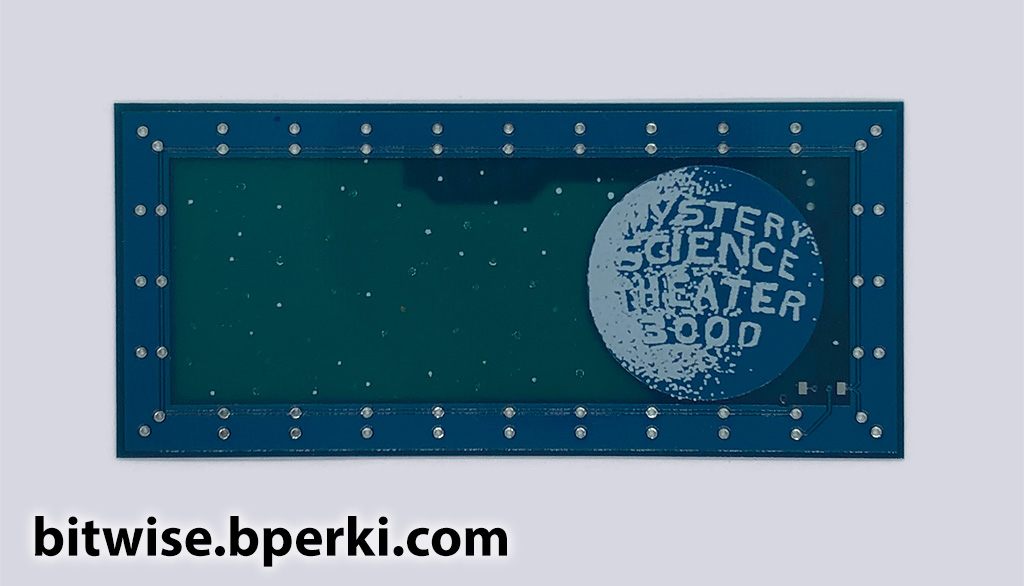 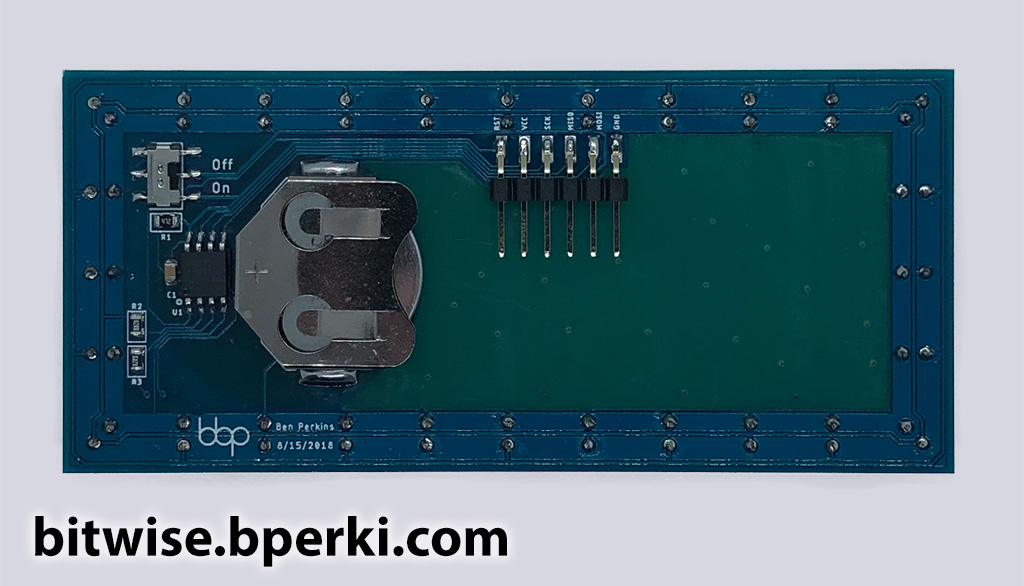 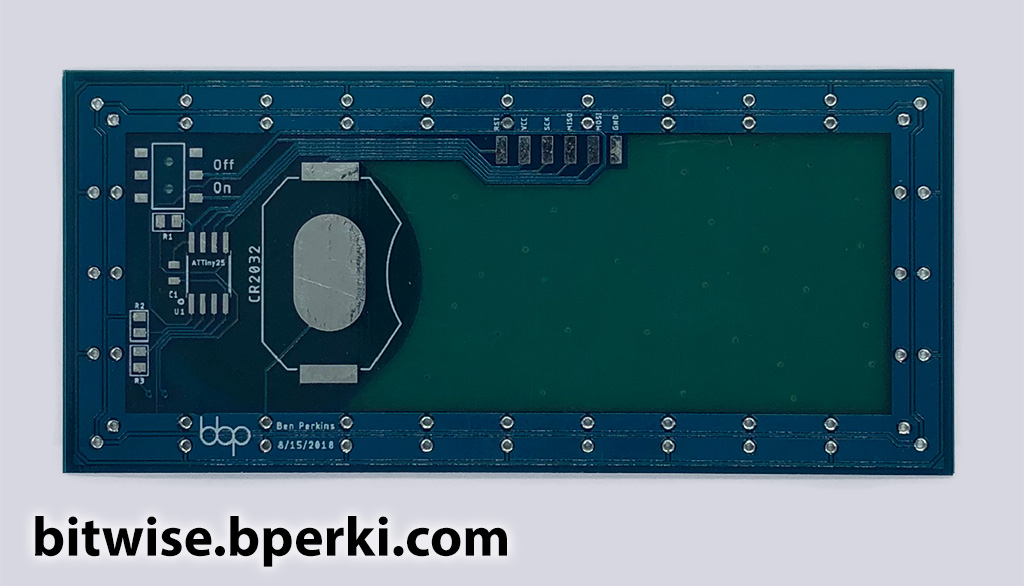 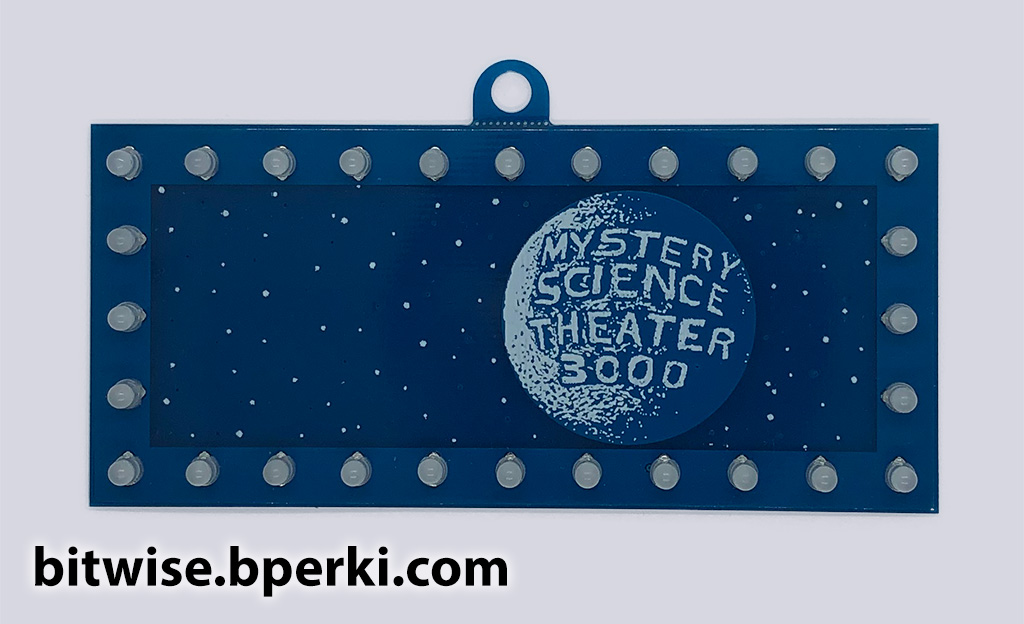 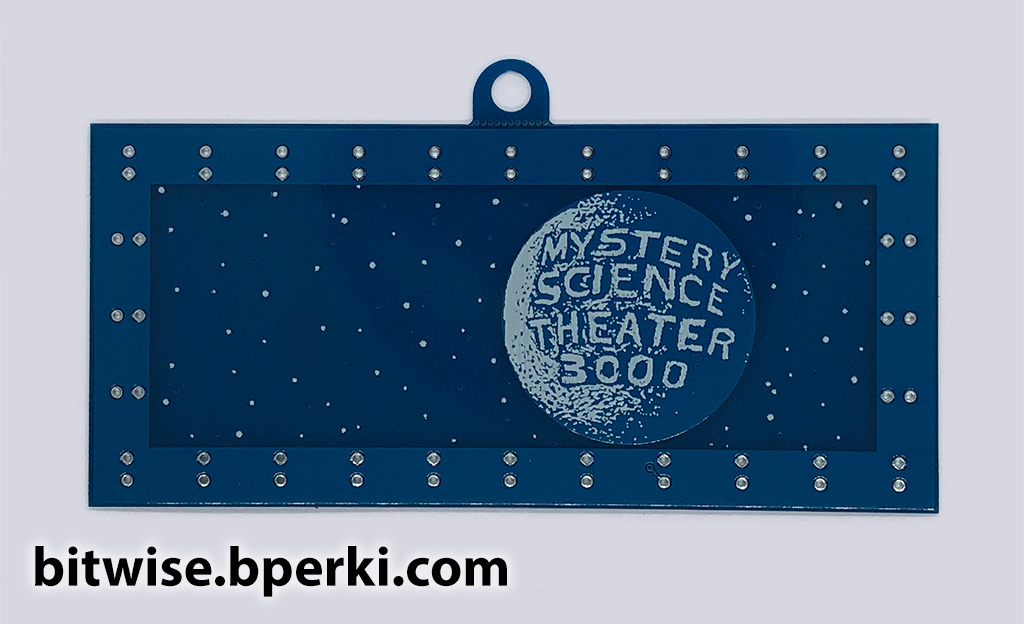 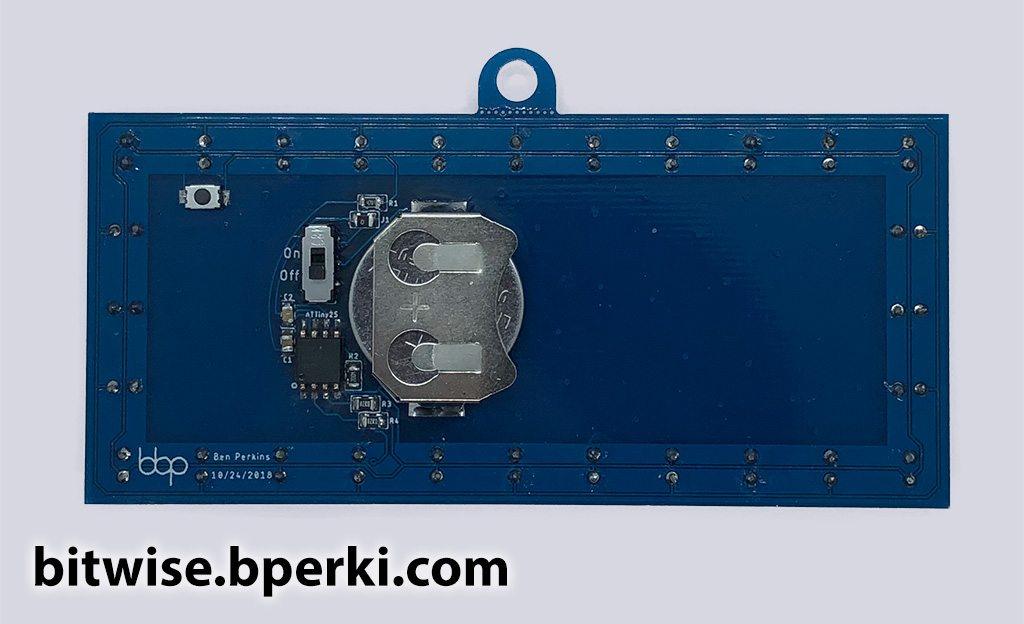 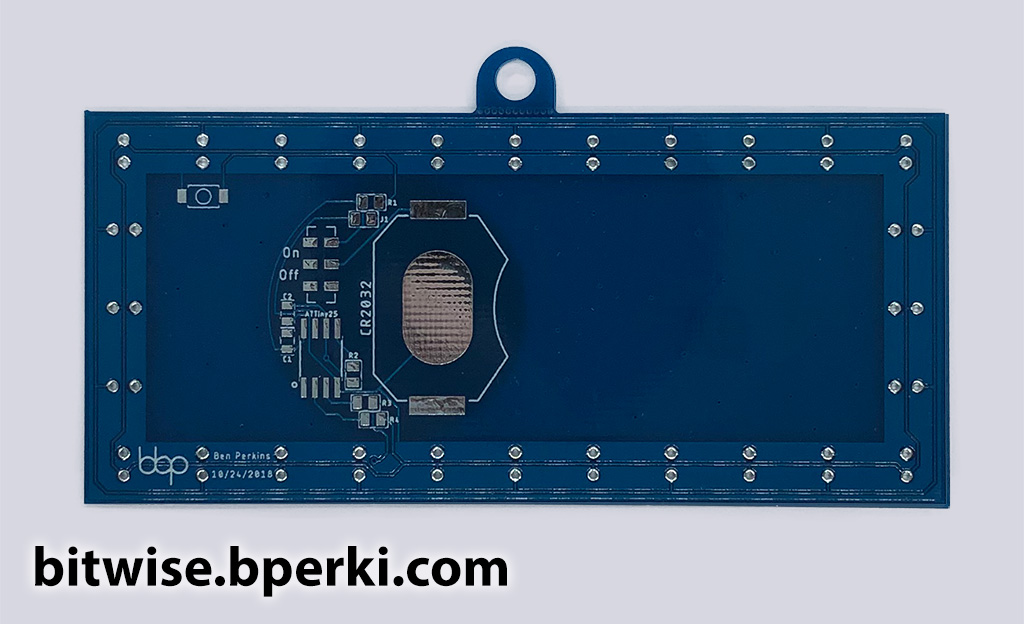 One thought on “Building a Blinking Mystery Science Theater 3000 Billboard”